Aquatic birds can be infected with internal parasites that may cause health problems  . In the present study, Histopathological studies have been made to access the extent of damage caused by infection of some of aquatic birds with some species of Cyclocoelidae in Al-Hamar marsh / Thi-Qar province.

Generally,  the pathological changes that have certified  in the lungs contain inflammation of lungs, change of color, increased in size and weight, irregular,  hard in consistency, pale and yellow –white plaques on the surface, the parenchyma was edematous and purple to  red in color, sometimes pale flabby with multiple focal grayish areas of consolidation, and occasionally with hemorrhagic foci. Fibrosis appeared as patched irregular areas with clear distinct borders with adjacent normal lung tissue. Other lungs showed significant edema with sub pleural patches of hemorrhage, which may occupy all lung lobes with proliferation it's lining epithelium cell, areas of pulmonary fibrosis, hyperplasia of bronchus lining epithelium cells, hemorrhage with sloughing parts of epithelium in the bronchus lumen, new blood vessels(angiogenesis). Conversely, The changes that have confirmed  in the liver of some infected birds include, grossly; the livers have a nodular or granular appearance with dark lesions. When incised, these lesions usually contain clear, viscous, or pale yellow fluid. identical lesions also found  inside hepatic parenchyma. 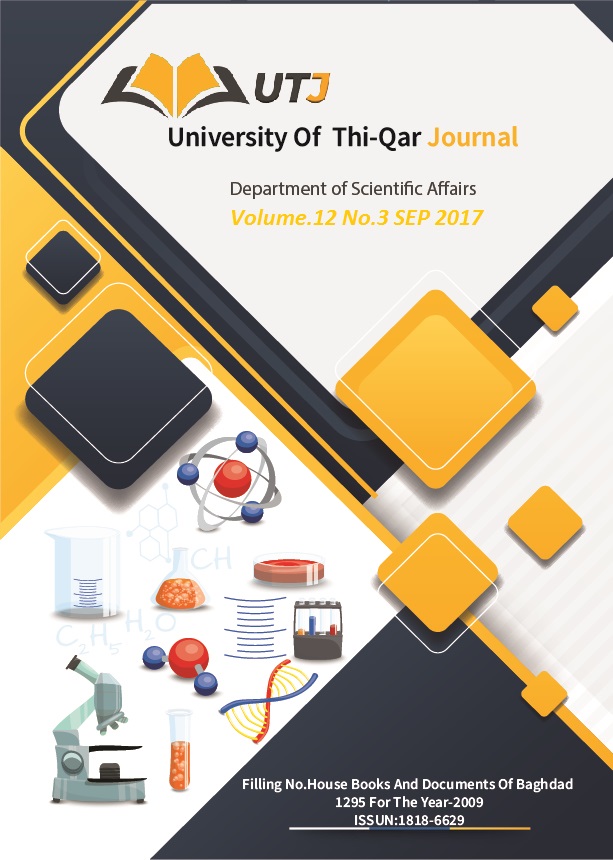