In this research, study theory of system includes the use of important source of renewable energy sources (solar source) and linking this system with an electrical load typical (home) using artificial intelligence. The world is witnessing significant rise in fossil fuel prices since the end of the last century until now, this rise in price increases with the decrease in inventory day after day. Therefore, turned the attention of researchers in the field of power generation to expand in non-conventional energy sources (new and renewable energy sources). New and renewable energy is inexhaustible energy in use because they rely on renewable natural resources. So in this study find detailed explanation about the system of photovoltaic cells system with solar cell types. The mathematical model is an important part of the detailed study for PV systems. As well as study models for photovoltaic systems via the MATLAB/Simulink, is a programming environment contains many models for renewable systems intended to perform simulation and analysis. Solar cells system needs to apply the (MPPT) algorithm due to the instability of external circumstances such as solar radiation and temperature. Therefore, a neural network technology applied to train solar cell data is intended to perform the optimization process and get the greatest value for electric power. At the end of this research, study conducted the operation of PV system for processing load appropriate electricity around the clock. Where the system simulation with the analysis of the results within 24 hours. Simulation results showed that the response of the Neural MPPT algorithm was faster than the classical P&O algorithm. Moreover, the average tracking efficiency of the neural network algorithm was higher than the classical P&O algorithm. 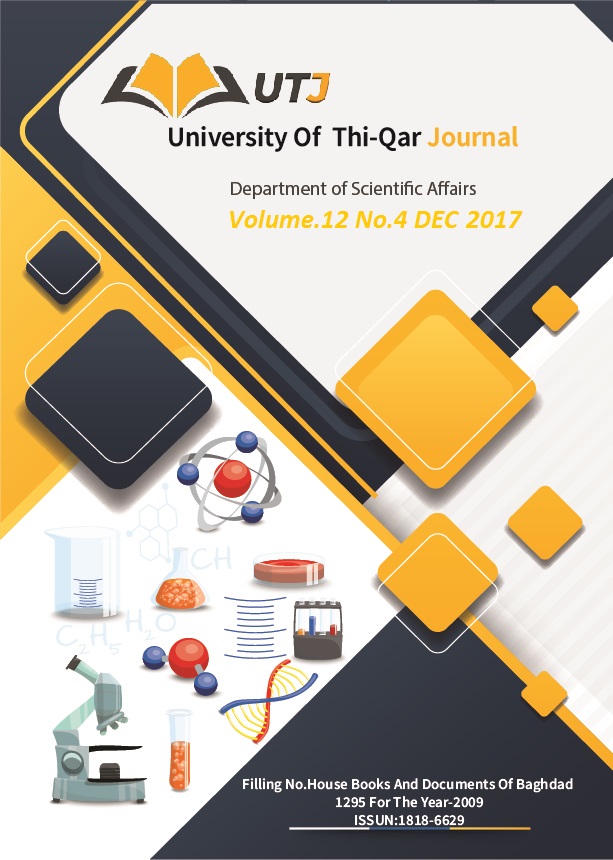