these days’ jam in traffics is big problem in all countries. This traffic jam because of delay in red signal in intersections because it programmed with static period of time for each street in intersections and not depended on how many vehicles in concerned traffic.

After simulation of suggested technique, we got the delay time required for vehicles to wait in each intersection is reduced by 67 % and that reduce the consumption of fuel by almost 60 %. 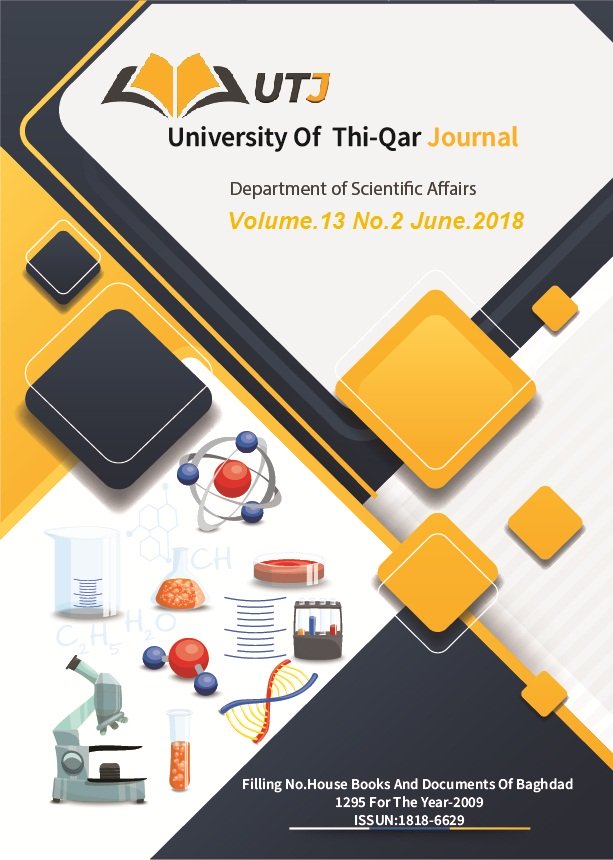