This study aimed to study chromosomal changes  for  people who  eat frozen meat, the samples were collected from 30 people (males) aged  20-25 years from three different  regions, they  divided between , the city center  and  districts and  rural areas  in addition to  control group who  were 10 healthy people in the same sex and  age and didnt eat frozen meat. Were prepared chromosomes from lymphoid  peripheral blood cells, and then  calculated changes in the chromosomes . The  results of the study showed the presence of abnormalities in the chromosomes of  people who lives in  city center(third group)  as compared to control where it reached 0.13 , but this different  was  not  significant  at the level (p <0.01)  changes of  chromosomal aberration in first and second  groups  were  0.11 , 0.09  , but  did not constitute significant  differences. The types of malformations observed in the chromosomes of the study samples  included : chromatide breack,  chromatide delete , acentric fragmentes showed no numerical changes in the studied groups. 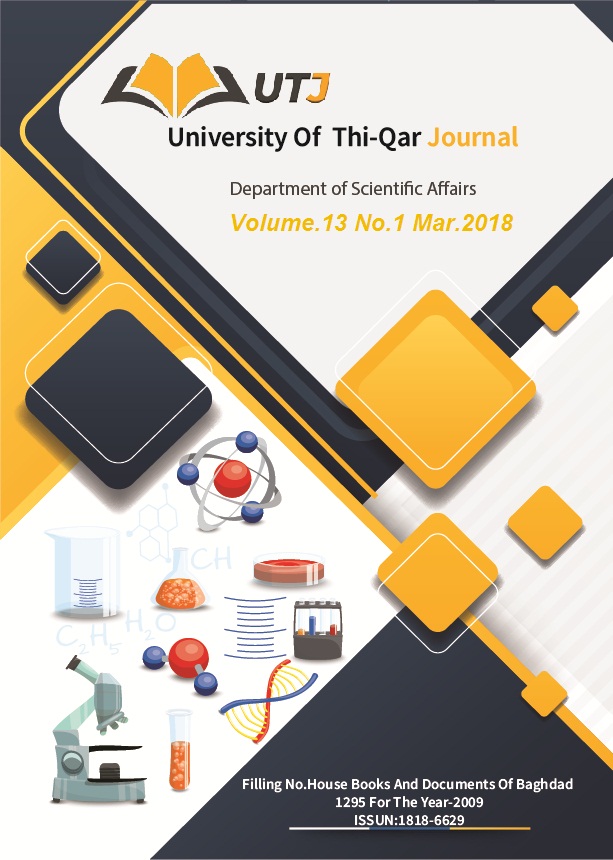