The study aimed to reveal the histological investigation of structural and components and determined the biometric measurements of adrenal glands in buffalo. The study has been performed on six pairs of buffalo’s glands of both sexes which were collected from slaughter house in Al-Nasiriya city. Results have shown structural features of components of gland which were typical connective tissue capsule and cortex which consist of zona glomerulosa, zona fasciculate contained two types of cells and zona reticularis which is interfering with medulla cells. As well as biometric measurement have been reported the thickness ratio of the components of the glands,capsule,cortex(zona glomerulosa,zona fasciculate and   zona reticularis) and medulla thickness which were 8.27%,56.95% 15.56% ;27.48%;13.90%,34.76%) respectively. The study has been concluded that cortex form more half of the gland and medulla formed one third of gland as well as zona fasciculate was width zone and subdivided in to two parts, zona reticularis was narrowest zone .The present study is first reported 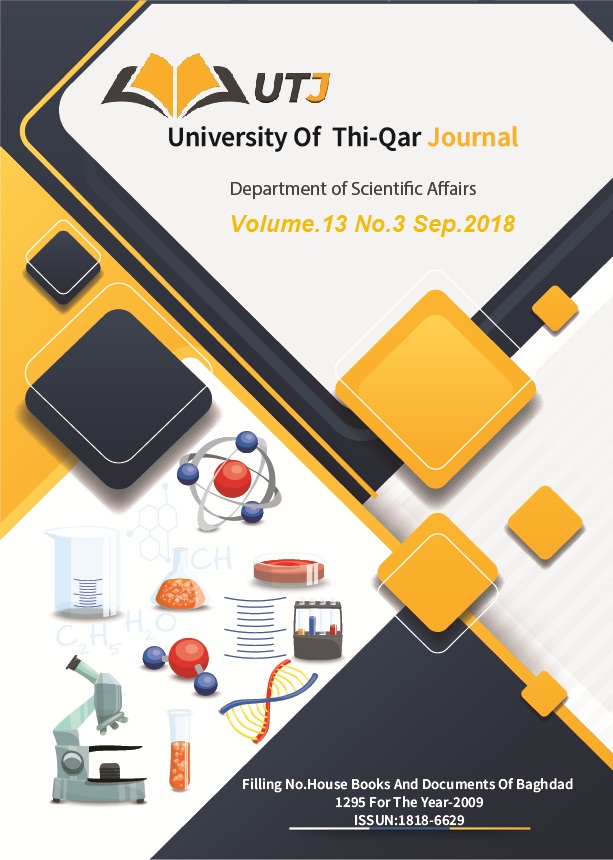