In this paper the behavior of slender reinforced concrete columns with longitudinal hole under axial compression load and uniaxial bending was investigated. The specimens of the research includes the analysis of eight slender columns of dimensions (150 150 1300 mm). the nonlinear finite element analysis has been carried out using ANSYS computer program (version 16.1) to simulate the behavior of reinforced concrete slender columns with longitudinal hole. Two parameters are considered (longitudinal steel ratio of the column longitudinal bars and grade of longitudinal steel reinforcement(fy)). The results showed that when the steel ratio is increased in hollow reinforced concrete slender columns, the ultimate load is appreciable increased. Four different values of steel ratios (1.6%,2.3%,3.2% and 4.2%) were used in the numerical analysis, the ultimate load is increased by(0.00%,7.14%, 17.59% and 35.51%) respectively. Also, the increase in the steel ratio resulted in decreasing the tensile steel stresses specially at the tension face of the slender column which finally leads to increase the load carrying capacity. The finite element solution revealed that the effect of using different values of yield stress was insignificant at early stages of loading and almost all the numerical columns had the same values of deflections and stresses at the same load level up to a tensile stress value in steel about 300 MPa. At stages close to ultimate load, deflections and tensile stress values were different for the considered numerical columns. , it was noted that, the selected  four grades of steel (350, 450, 550 and 650) MPa led to increase the ultimate load by about (0.00%,19.98%, 31.97%, 41.12%) respectively. 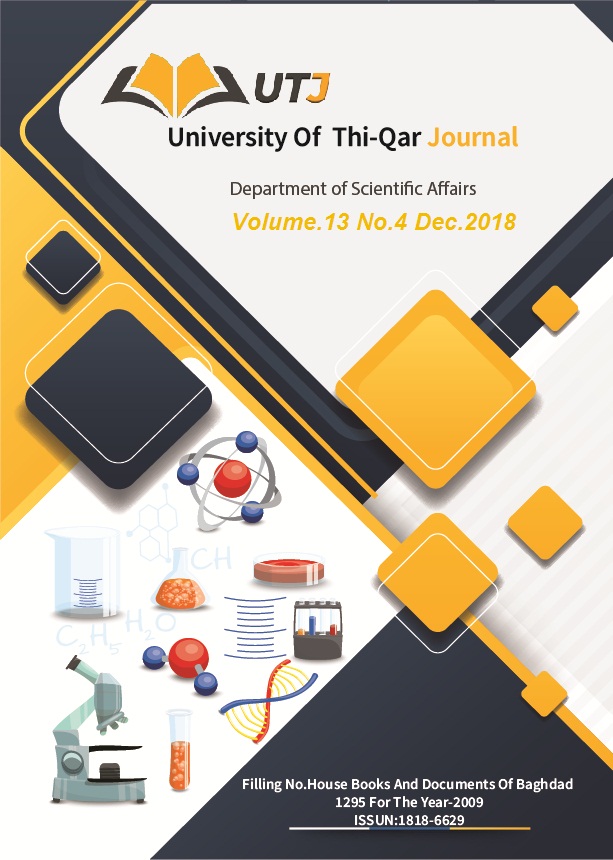