This paper presents the test results of an experimental study on shear strength of reinforced concrete T-beams cast using self- compacting concrete (SCC) with recycled concrete aggregate (RCA) as a partial replacement of coarse aggregate. Twenty seven T-beams were cast and tested, the variables were the shear span to effective depth ratio (1, 2 and 3) , the RCA replacement ratio (0% ,50% and 75%) and the amount of web reinforcement. The beams were tested under four-point load condition. During the test, the values of the first crack load and the ultimate load were observed as well as the deformation of the beams. 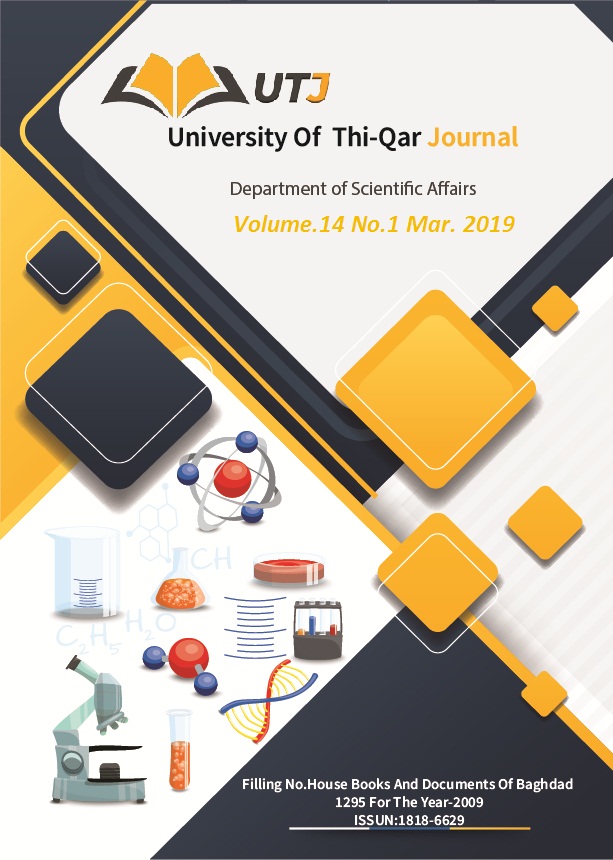