The Concept of Nature in Thomas Hardy's Short Poems

The subject of this paper is the concept of nature in Thomas Hardy's short poems. By the word "nature," it is intended to refer to every thing in the cosmos, including living creatures such as plants and animals or in some cases elements associated with inanimate objects. The researcher would like to explain that this concept, according to Hardy (1840- 1928), has different connotations such as scene, force, power, character by it self, and inner feelings. Accordingly, the aim of this paper is to shed light upon the meaning of nature in selected short poems of Hardy who tends to be more complicated in his treatment with the concept of our intention because he, in some cases, is referred to as a pessimistic writer.

Therefore, our present concern takes an order, which proceeds gradually according to the following sequences: it begins with an introductory note explaining the meaning of nature in general. Then, it depicts Hardy and his treatment of nature, referring to selected short poems of his. These poems are chosen for they are closely related to the term of our target. The researcher, in this paper , tries to focus  on rather important poems and to refer to the main verses in others in  selecting  the following samples: "The Darkling Thrush"(1900), "God-Forgotten"(1902), "Transformations"(1902), "The Voice" (1912), "The Convergence of the Twain"(1913;1914), "A Sign-Seeker"(1919), "Snow in the Suburbs"(1925),"Winter in Durnover Field"(1928), "Birds at Winter Nightfall"(1928). Many other poems are excluded for questions related to space and time. The paper ends with a conclusion summing up its main findings.

The results reflected Hardy's interest in nature and the natural phenomena of the cosmos. They also presented the writer as a literary figure who had fluctuated view towards nature, according to his mood and the situation in which nature was described. In addition, they revealed Hardy's tendencies towards writing poems concerning, in particular, subjects about winter, birds and sea. All these can be portrayed within Hardy's point of view in which nature is above all and controls Man's ability. 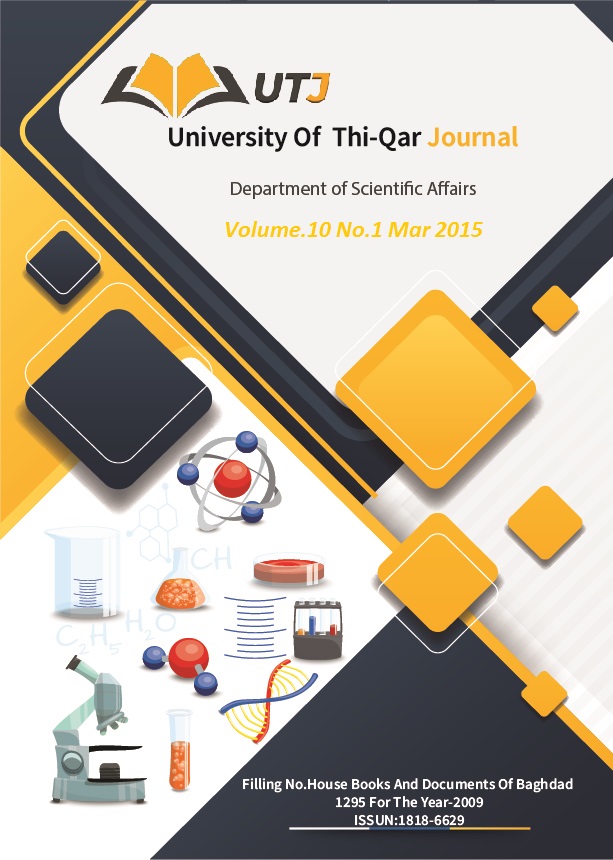