The objective of this study is concerned with clarification of the impact of the adoption of the activity-based costing system in private hospitals in Basrah Governorate because the Activity-based costing system, if adopted, will contribute to reduce the cost of health services. It will also facilitate the measurement of the cost health services and the identification of obstacles that may arise and impede its application in these hospitals. For the purpose of the study, six private hospitals were chosen as study samples; they are (Al-Nour, Ibn Al-Bitar, Saadi, Rahma, Mowasat and Moussawi) for the period from April to July 2018. The researcher conducted a questionnaire survey in the aforesaid hospitals to collect data and information, adopting the descriptive approach in his study to fathom the impact of the adoption of the cost-based system of activity in maximizing profitability of private hospitals. He also used the inductive method to test the hypotheses of the study, distributing (96) forms of questionnaire and (16) regular forms among the study members, who responded to the questions in the questionnaire and the returned forms represented (100%) of distributed forms. He also used the statistical package program (SPSS) to analyze the results that the study reached at, where frequency, percentages, computations, standard deviations, simple regression testing and analysis of mono-variance were also used. The researcher concluded that reduction of expenses and costs of services would positively contribute to the maximization of profitability as considered one of the most important indicators of the measurement of success. The study also came out with the fact that senior management of the private hospitals in question did not believe in the feasibility of implementing the cost-based accounting system because it is very costing or because the management did not have the wish to apply it. However, all participants in the study agreed on the importance of an active cost accounting system in pricing of health services, which in turn leads to maximize profitability because the traditional cost system is unable to address the allocation of indirect costs of various activities in the performance of private hospitals, and to make proper decisions such as pricing decisions for health services. 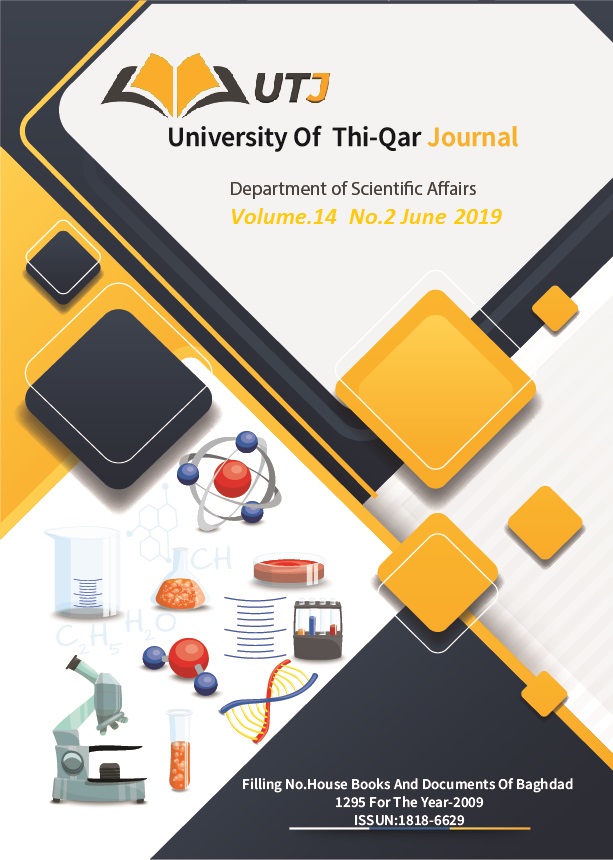