The aim of the research is to find out the effectiveness of mixed learning in the acquisition of physical concepts and the development of cognitive motivation among students in the fifth grade of science / bio, through the following two zero hypotheses:

1-There were no statistically significant differences at the level of significance (0.05) between the average scores of the experimental group students who studied the blended education and the control group studied in the usual way in the test of the acquisition of physical concepts .

2-There was no statistically significant difference at the level of significance (0.05) between the average scores of the experimental group students who studied the blending education and the control group studied in the standard method of cognitive motivation .

The current research was determining  to the fifth grade scientific / biological students in the day schools of the Directorate of Education Dhi Qar for the academic year 2018/2017.                         The experiment was applied in the second semester. The sample consisted of (90) students divided into two divisions randomly divided into two groups (44) and (b) to be the control group and the number of its members (46) students, the two groups were rewarded in the age of the month of months and intelligence, the physics degree of the fourth grade scientific and the previous information test and the measure of cognitive motivation .

The researcher prepared the requirements of the experiment by identifying the scientific material and formulating the behavioral purposes and preparing the teaching plans .

The experimental group studied the use of mixed learning and studied the control group in the usual way for a period of one semester, and then applied the test of acquisition of physical concepts and the measure of cognitive motivation.

To obtain the results, the data was statistically treated using the TEST for two independent samples. The results showed that the experimental group was superior to the control group in the test of the acquisition of physical concepts and the measure of cognitive motivation. In light of this, the researcher made a number of recommendations and suggestions related to the results of the research. 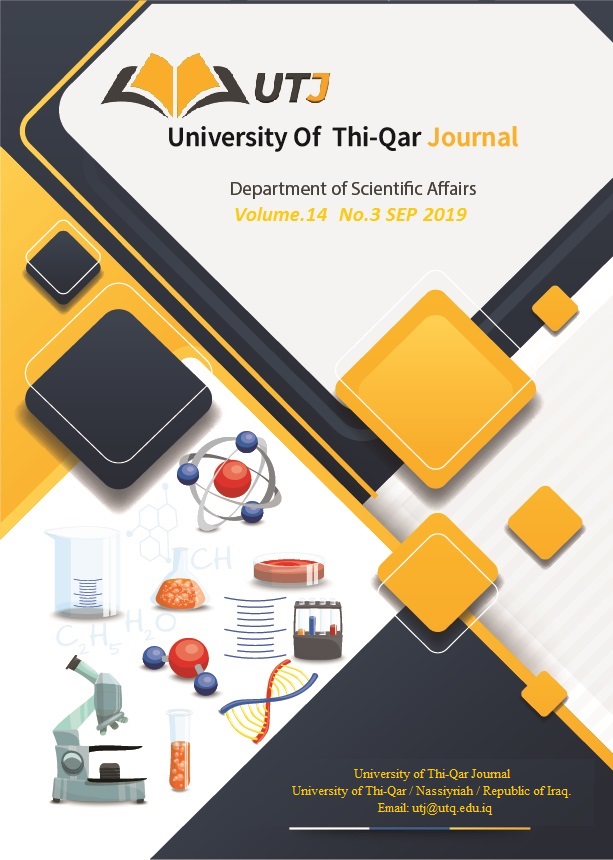