This is an outdated version published on 2020-12-06. Read the most recent version.

In this paper, solved a robot path planning problem in known environment using anew algorithm called the Fuzzy Probalistic Road Map Star PRM* algorithm. In this algorithm, we have modeled the workplace including obstacles As fuzzy. Here, we develop PRM algorithm, so that it can run in a fuzzy environment.We assign a weight for each obstacle (fuzzy number) which represents the obstaclemeasures, meaning that whenever this weight is larger, the obstacle becomes more impassable (or more dangerous). This algorithm has been designed for using by robot's movement in difficult areas (such as areas full with obstacles in which the robot requiresto crossover these obstacles to reach its goal). By compare the FPRM* withnormal PRM we found that modeling the environment as fuzzy helps to improve the path. 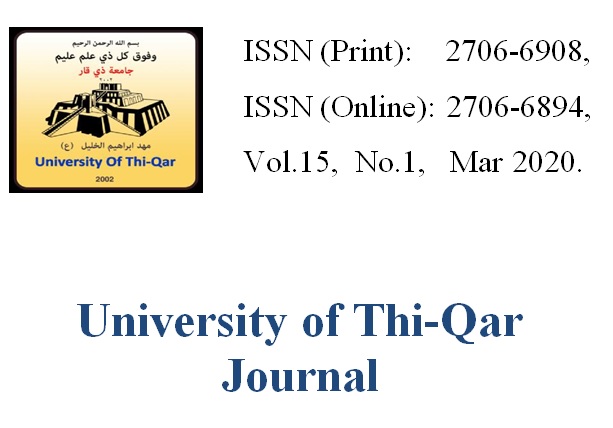