Embedding techniques play an important role in concealing secret messages inside images; in this research a hide security of confidential message(text or image) system in the digital image has been proposed using a new way to hide data depending on the neighborhoods of pixels.Alsothe access has been restricted by a password requested from the user to add more security to the proposed system,the extraction algorithm that requires another password known only to thereliable recipient that was also concealed within the image.

Hiding the secret message inside the cover image is using the eight neighborhoods of the pixels, and the system will determine this pixel which will be concealment in its neighborhoods is accordance with an agreed formula between the sender and the recipient. Data embedding has been in a different manner from pixel to another depending on their location in the image, If it is in the individual sites, the embedding will be in anti-clockwise else it will be clockwise as well as the use of passwords given higher security and resistance against extraction by the attackers, thus proved the ability of the proposed algorithm to embed and extract the confidential messages without errors. 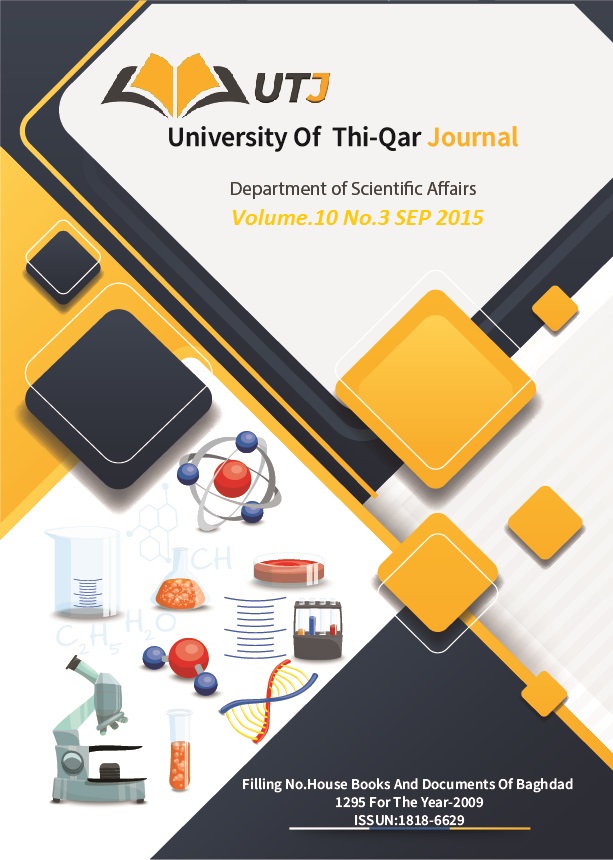