Language is employed for not only conveying factual information but also expressing one's attitudes and opinions about the truth of the proposition contained in an utterance . The study offers a framework for analyzing the linguistic resources of intersubjectivity and dialogism which perhaps is considered one of the most fascinating subjects in a linguistic study.

Attempts are being made to realize how epistemic modality , which has been treated under such headings as : evidentiality , hedging ; concession , is textualized in literary texts by adopting Simpson's (1993) model of "modality and point of view" .It may be important to say that we have taken this modal because modality and point of view have an in- separable relationship . Thus this modal has been used to analyze fictional stories because much of the feel of a text is allowed to be attributed to the type of point of view or authorial interests it exhibits .   The paper chiefly comprises three parts : The first investigates the theoretical background of hedging , whereas the second presents a pragmatic analysis of some rhetorical strategies with their functions in three short stories : Wilde's "The Happy Prince" , Saki's "The Open Window" and Poe's "The Black Cat" and two novels : Dicken's "Hard Times" and Hemingway's "The Old Man and the Sea" . It argues , for example that these resources rhetorically influence beliefs , attitudes , expectation and modes of interrelating . The third part presents the quantitative and qualitative results with their discussion . The paper ends with a conclusion . 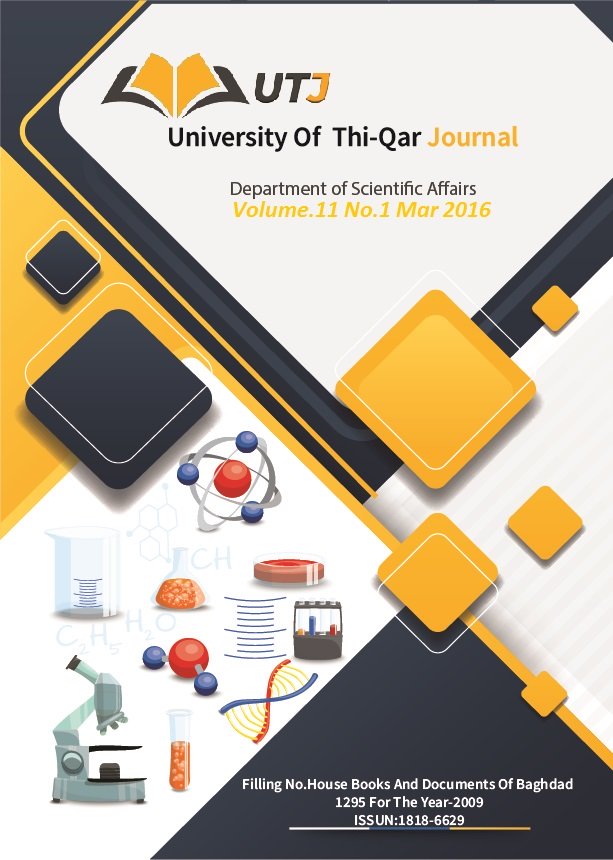