In this paper, we introduce a study of understanding the physical sputtering of target by energetic ions bombardment as a result from cascades of linear collisions. There are two stages of collision cascade: high energy collisions which Thomas – Fermi cross section is applied and low energy collisions that Born – Mayer cross section is characterized. The sputtering may be divided into two parts sputtering potential and sputtering yield. In this paper, we emphasize on sputtering yield which is evaluated under the slowing down of energetic ions in a medium. The resulted yield equation is extended from Boltzmann transport equation. The resulted sputtering yield of Ag, Cu and Pd targets has been measured with different incident ions. There is a variation in the yield with projectile atomic number and a deviation in the maximum of energy is found for both heavy and light projectiles. Also, we also study a formula proposed by Thompson to describe the energy spectrum of atoms sputtered from a target material irradiated by heavy ions and this formula may be expressed in terms of a normalized energy distribution function. A program in matlab is written in order to program the equations and obtain the results. 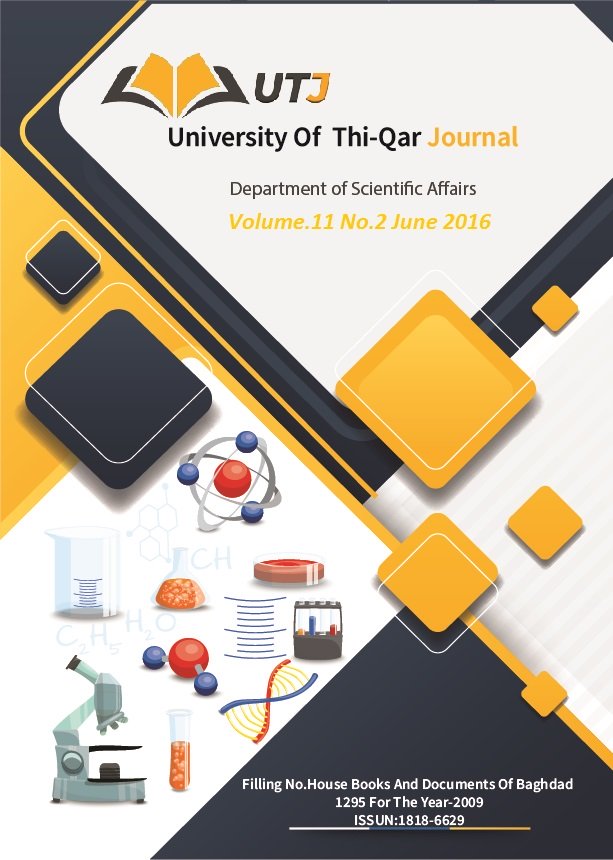