The goal of current study was to actualization the protective effect of the probability of Fluvastatin hepatoprotection. Paracetamol (PCM) overdose can cause hepatotoxicity with oxidative stress as one of the possible mechanisms mediating the event. In present study, the effects of Fluvastatin(10mg/kg) and (20mg/kg) on PCM-induced hepatotoxicity were examined. Rats were divided randomly into five groups containing 9 rats each.  The control group received normal saline (the vehicle). Other groups were treated with Fluvastain alone (20mg/kg), PCM alone (600mg/kg), (600mg/kg PCM + 10mg/kg Fluvastatin), and (20mg/kg PCM + 20mg/kg Fluvastatin) respectively, for 4 weeks. Paracetamol induced male rat hepatotoxicity represented by significant decline in the serum total albumin (P< 0.05). However, the study appeared significantly increment (P< 0.0001), bilirubin, ALT, AST and ALP as shown in group2 (induction group) in comparison with group1 (control group).  However, simultaneous administration of fluvastatin (10mg/kg and 20mg/kg) with paracetamol, significantely was attenuated the adverse changes in the serum total albumin, bilirubin, ALT IU/L, AST, and ALP.

On the other hand, the biochemical observations were supported by histopathological examination of liver sections. Where,  showed marked attenuated the severity of paracetamol –induced hepatotoxicity, However, all these toxic effects were improved by administration of fluvastatin, but didn’t bring them to the control limits. 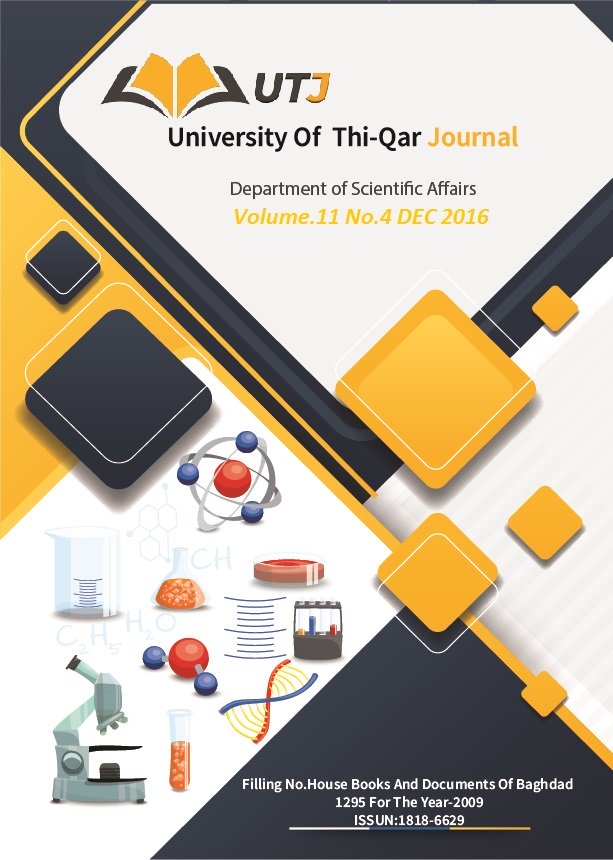