The researcher applies descriptive study to assessment of the effect of video information on patient's anxiety undergoing cardiac catheterization in An Nasiriyah city. Study aims: is to assess effect of video information on patient's anxiety undergoing cardiac catheterization. The setting of study: The study was performed in An Nasiriyah city; between (9/February to 3/March / 2015), in An Nasiriyah heart center - in Medical Wards. The study sample: A non-probability (purposive) sample of (100) patients. The study population consisted of a sample of adults from both genders whose ages were 30 years and more, and was newly diagnosed as having CAD (coronary artery disease) and they admitted to hospital in order to confirm the diagnosis by coronary angiography in the cardiac catheterization unit of An Nasiriyah heart center. Data collection: The data, which were collected in the hospital for the period from 9 of February to 3 of March / 2015, include in two major parts was constructed for the purpose of the study:- 1-socio-demographic characteristic, which includes 5 variables(items) (age, gender, occupational status,  level of education, marital status)  2- the questionnaire related to signs & symptoms of anxiety, which includes of (5) items & (26) sub-items: Nervous system included (lack of concentration, headache, insomnia, muscle spasm, nervous, dizziness, frequent sweaty, dry mouth, fear ,Trembling, Un happiness, Crying easily, Numbness, Sensitivity to nose), Cardiovascular system included (palpitation, fatigue & restlessness), Digestive system included (anorexia, difficulty in swallowing, dysphagia, nausea, & diarrhea), Respiratory system included (shortness of breathing, increase of respiration (over breathing) ), Urinary system included (Nocturia, Increase the number of times urination. Data analysis: the data was analyzed through the use of statistical approaches. They are descriptive statistical analysis (frequencies, percentage, SD, Range of scores, mean of scores and relative sufficiency. Results: The result of the study showed the samples that have low or absent pre-test anxiety level were (39 (39%)). The moderate level were (52 (52%)) and the high level were (9 (9%), While the result shows the of samples that have low or absent post-test anxiety level were (79 (79%)). The moderate level were (21 (21%), Recommendation: Based on the above results, this study recommends conducting An education program should be designed to increase information of the patients about anxiety associated with coronary angiography. Also Prepare educational video (animation video about the procedure) for the patients before one-hour pre-operation to decrease anxiety, as well as the establishing specialized educational center to provide information and educate patient before coronary angiography procedure 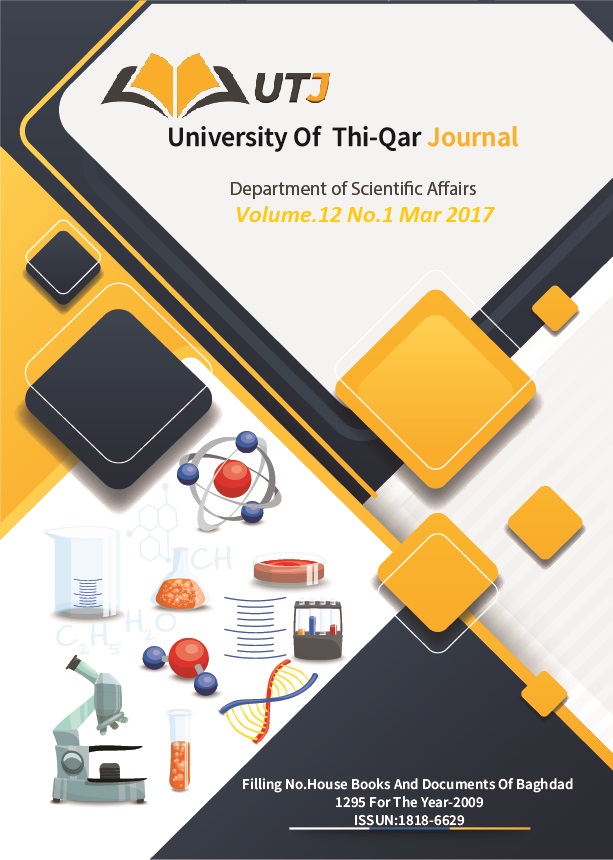