The Old Man and The Sea is considered as the final writing of Hemingway's life. It was published in September 1952. It is popular. The author expressed his thoughts in an easy and simple way.

The present paper  shows how the human strength, willpower and determination that could achieve his own goals then reach what he aspires in his lifetime. The possibility of gaining triumph against the challenges that he would face. This novella tells an epic battle between two sides, between the old fisherman and the huge fish that is called Marlin, in other words between failure and success, between hope and the despair. Among all these, the determination and willpower arise in spite of all ordeals that fisherman "Santiago" encountered it.

Most of these struggles disclose some sides of Santiago's personality. I also focus on why Santiago keeps going on facing his difficulties with optimistic way as well as he keeps proving that during his voyage for fishing, regardless of his misfortune but he never quit. 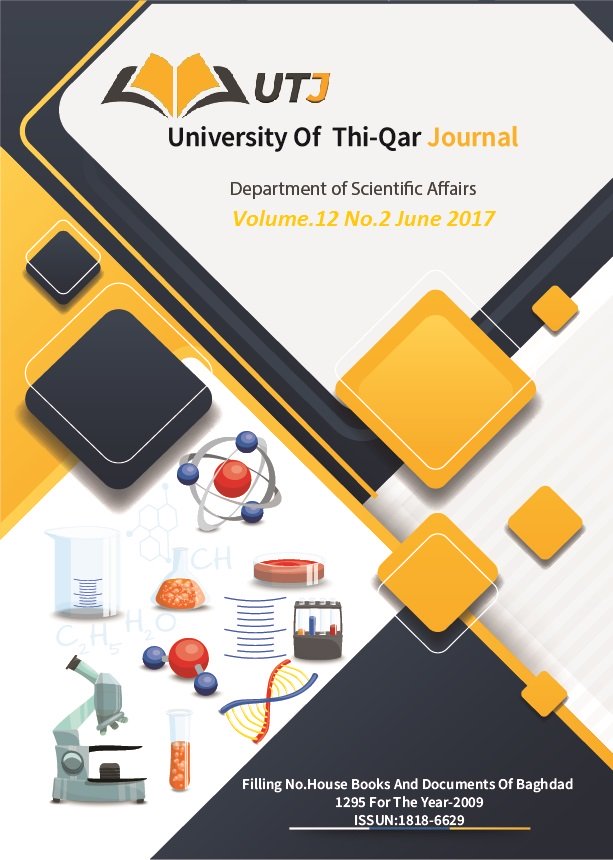